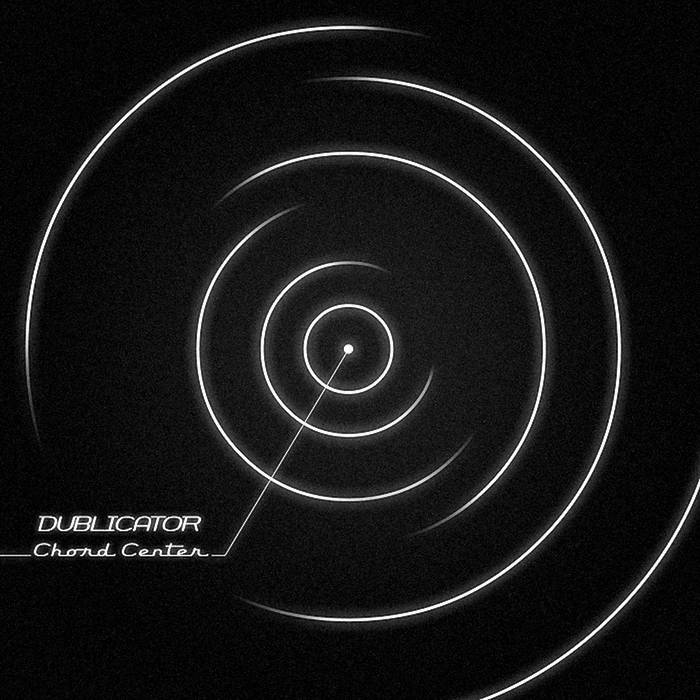 NOTE :
The release is available to download from the dublicator bandcamp here :
tamas-olejnik.bandcamp.com/album/chord-center

He started to making music in the end of the 90's.

Since then, he has been making electronic music in various genres, under different aliases.

Beside music he spends his time with other digital arts, he mostly creates photo manipulations.

This was followed by 3 other EP's. Chord Center is the first album released under the Dublicator name...