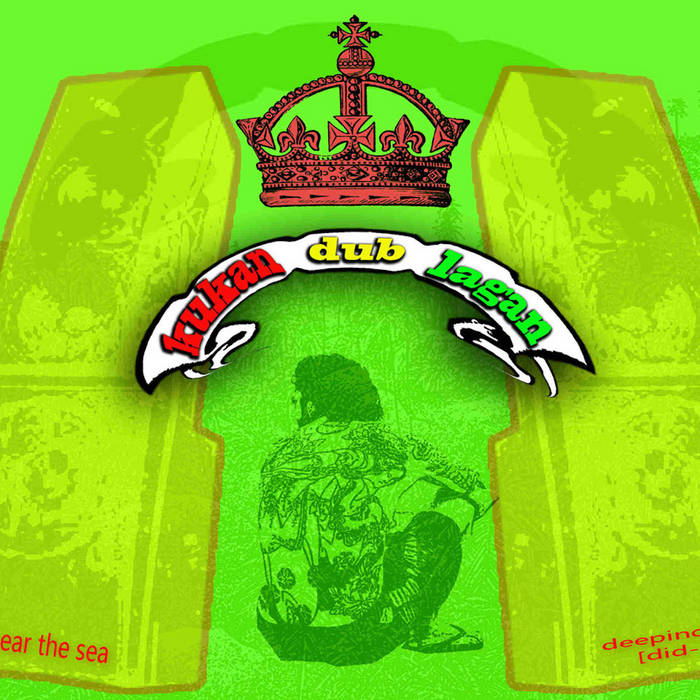 jockorad This is the real stuff. Straight to the point and ridiculously groovy. I love it.