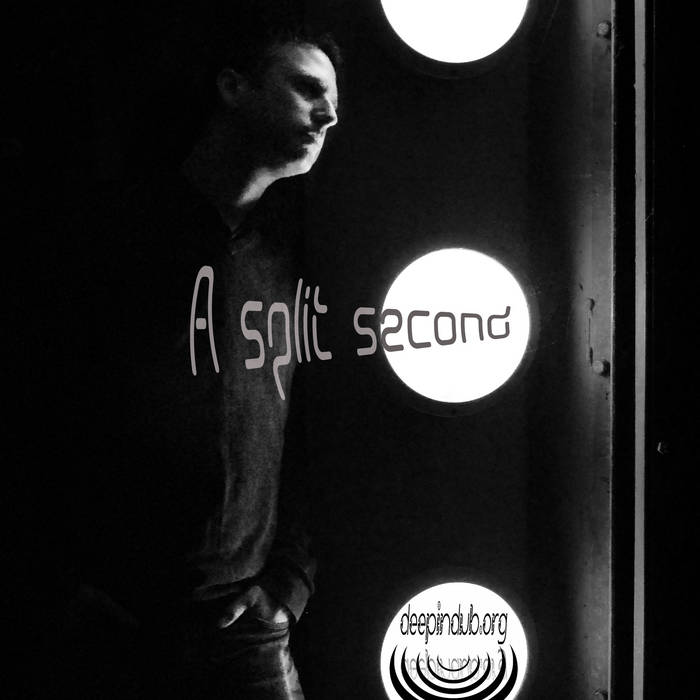 Lars Leonhard with “A Split Second” shows us a genuine talented producer, in fact Lars puts in a few notes around a nest of feelings and devotion to ‘love of music.

An ocean that many are placing ourselves in trying to describe a series of stories always exciting and new. Lars is just one of these, an artist who says what he feels deeply,

writing music with a personal attitude. “A Split Second” that does not continue in this spiral of sound full of items, ranging from countless pieces of keyboard notes to organic substrates, broken beats, and the feeling of endless carpets to discover the center of the universe around which rotate the thousand faces of emotion.

The most striking thing that remains the care with which each song is finished.

Not simple choices to implement, but complex arrangements made ??by the use of good technical and a selected range of sound with diligence.

A perfect combination of geometry, daring cuts and joints with sinusoids millimeter wide and airy, heavenly keyboards and evocative settings.

A Split Second, one album that lets you listen to over and over again, which makes up the headphones, at night, or as has happened to the undersigned, in an excursion of running at night.