Stereopathy – The weight of the wisest 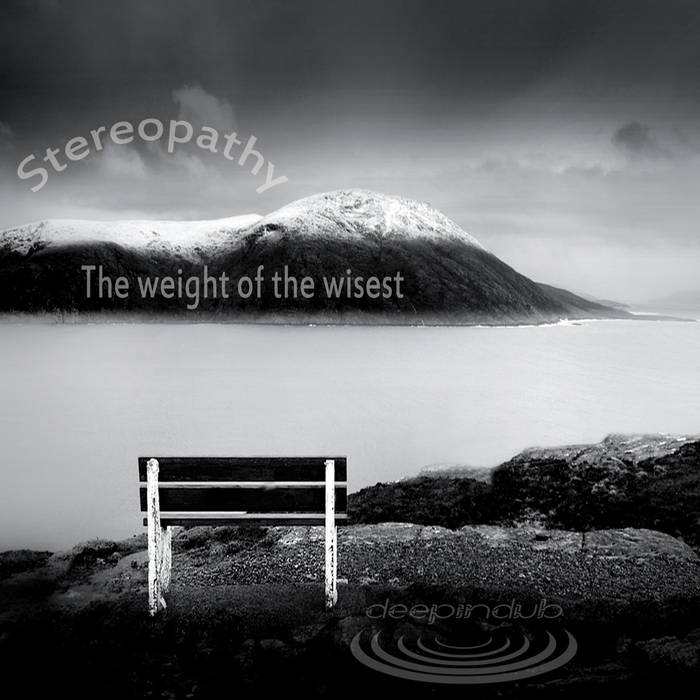 hi dub techno lovers … !!! I have the pleasure to present you a nice guy based in London called Stereopathy !!!

The weight of the wisest is the first release by the new Stereopathy on deepindub netlabel.

One ep where tracks are constructed as huge, imposing greyscale walls.

With these tracks, though he manages to embed a sense of swing and groove into his echoing, thumping beats.

They form sonic chambers rather than solid barricades and are just that bit more inviting,

that bit less relentless, though retain the same bottom-end punch !!!

Stereopathy – The weight of the wisest

Support the project with a donation :

MF DOOM is given his flowers, plus appearances from MC Jada Imani and Stanley Ipkuss